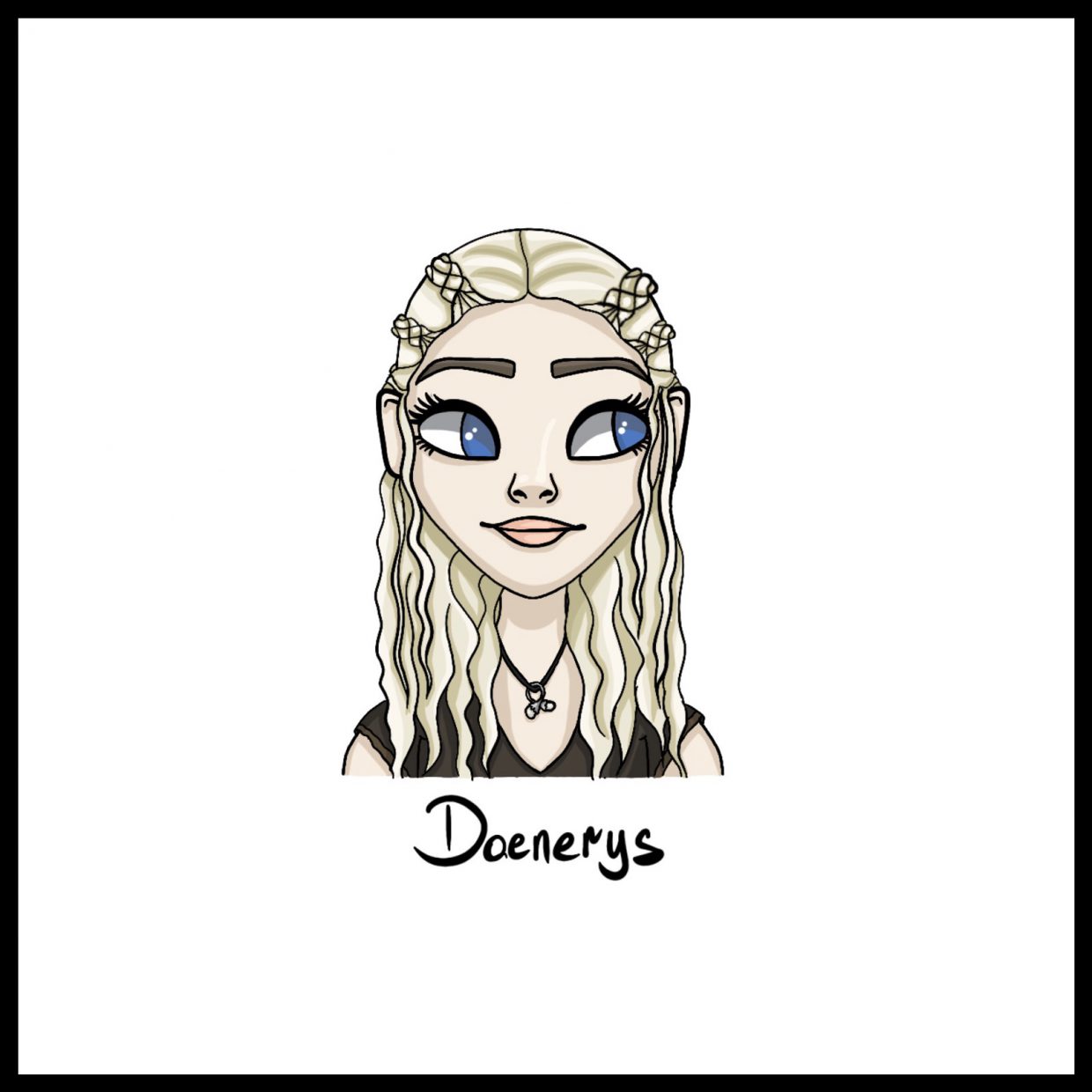 Queen Daenerys Targaryen is known from the show Game of Thrones. She refers to herself as Mother of Dragons. After having a difficult youth, Daenerys gains more and more confidence and due to that followers, becoming a powerful leader. Nevertheless, as times goes by, she suffers a lot of terrible losses, leading her to become more bitter and cruel, which is why she begins to destroy cities, even if that means killing innocent people. Some would say she was a victim of the “Targaryen madness”, already known from her ancestors.